Welcome to the third 2022 edition of the Beneath the Alders e-newsletter.

So glad you followed the link to this full version of the newsletter. It’s the 12th and this edition is about changes in fashion. 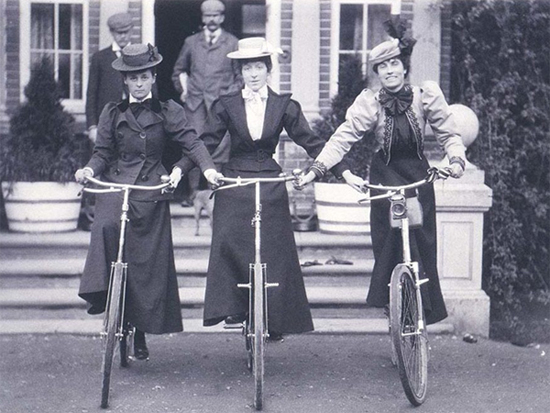 The styles of clothing seen in the ‘20s were very much influenced by a lobby, which began in the 1880s, that advocated for less restrictive garments which offered more comfort and ease of movement. Find more out In the Ask Colleen article. 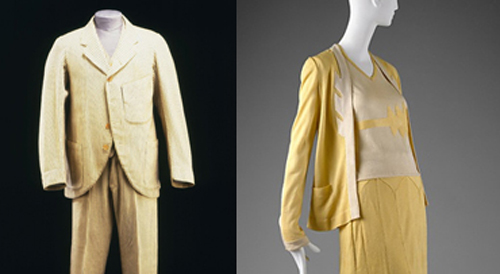 Ever been asked your weight in selecting the appropriate dress to try on? We can thank those who developed standards in the mid-1950s for excluding that factor in the determination of clothing sizes. Find out more.

A Brief History of Hats 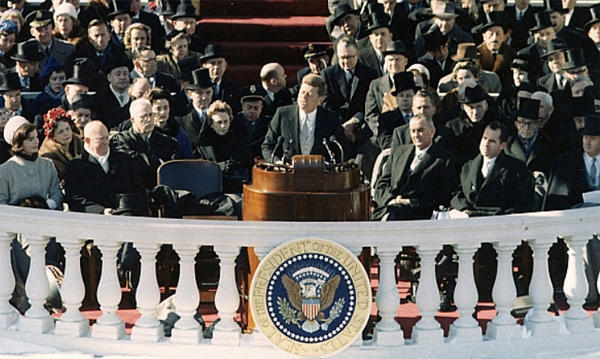 There was a time when a person would not leave home without a hat. The demise of this fashion accessory is often attributed to the appearance of John F. Kennedy hatless at his 1960 presidential inauguration. But is that true? And did it lead to a similar demise in the women’s fashion sector? 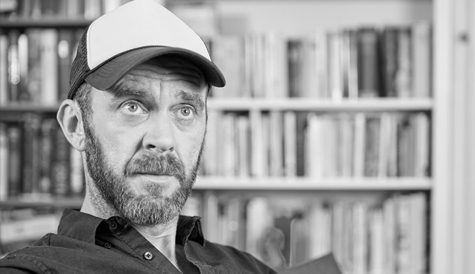 Take off your hat! Many people bemoan the loss of hat etiquette. It still exists though its tenets are unknown to many. Read Emily Post’s Modern Etiquette Rules for Hats for Men and Women. The modern version differs little in its essentials from prior rules.