Welcome to the second 2022 edition of the Beneath the Alders e-newsletter.

So glad you followed the link to this full version of the newsletter. It’s the 11th and it’s about books, magazines and other writings of by-gone eras.

Ask Colleen – Reading in the First Decades of the 20th Century 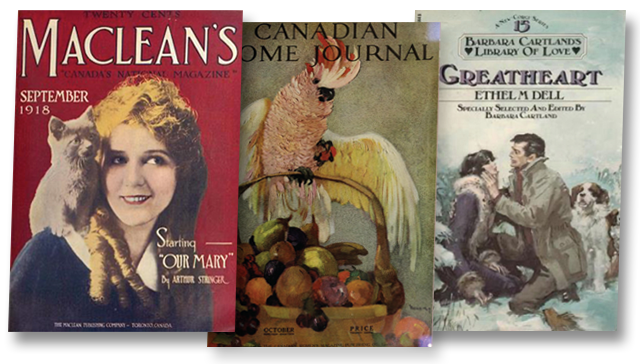 In 1918 Jessie and her mother, Mary, were quarantined in their home while the worst of the Spanish Flu epidemic raged on. They both resolved to catch up on their reading though only Jessie was successful in this endeavour.What would people have been reading in the first decades of the 20th century? What was popular at that time? Find out In the Ask Colleen article.

T. S. Eliot: The Readings of Henry and Jessie 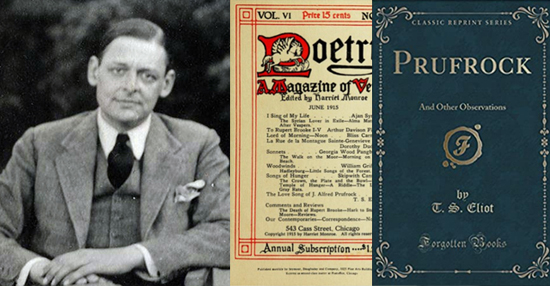 In The Mending, Jessie and her beau, Henry spend winter hours in front of the fireplace reading poems by T.S. Eliot, described as a new poet. How new was Eliot as a poet in 1927? Find out more. 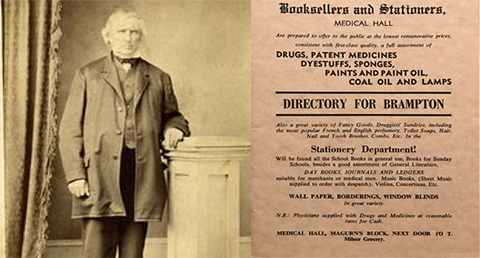 Our Brampton focus in this newsletter is on John Lynch, a founder of Brampton, a local politician and businessman, a writer and the producer of a local directory. It is amazing what you can learn about life in a community from a directory, as you will see in this article.