Welcome to the latest edition of the Beneath the Alders e-newsletter.

So glad you followed the link to this full version of the newsletter. It’s the 14th edition and this is a special month for the Beneath the Alders series: the month in which we celebrate Remembrance Day and the sacrifices made during World War I—the Great War as it was called. The desire to describe both the extreme sacrifices made by the men and women who served and the sacrifices of those at home during and after the war was a main objective of the series. 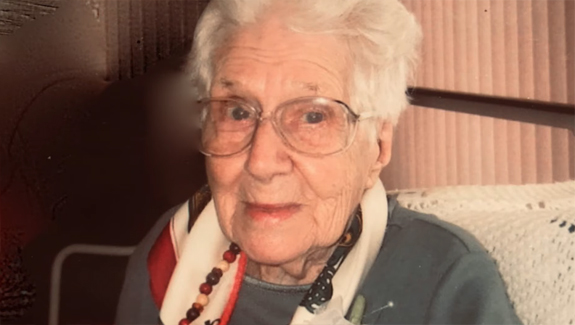 Like last year, we begin by hearing the actual voice of Jessie Roberts Current—the woman who inspired the series, and the fictional Jessie Stephens character within it. A recording she made on CBC radio on Remembrance Day 1999 is set to photographs of the time. Produced by Deb Kiss, it is a moving four minute tribute to a group of people not often considered when one thinks of those whose lives were impacted by the war. You won’t want to miss this. Watch the video and please share it with others. 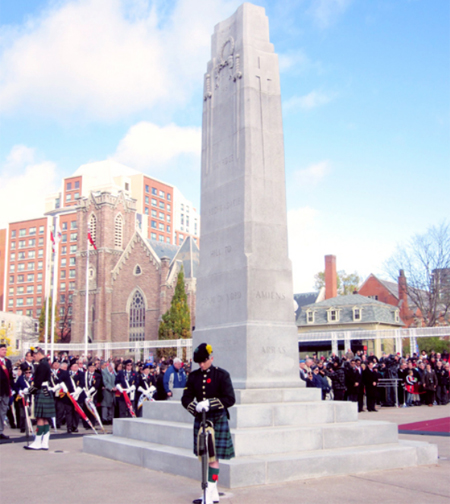 The Brampton Cenotaph was unveiled by His Excellency the Right Honourable Viscount Willingdon, the Governor General of Canada, on July 4, 1928—ten years after the armistice. In this article we explore the controversies behind the monument and the splendor of its eventual design and unveiling. 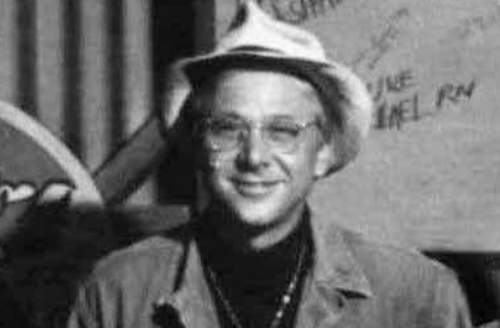 We are all familiar with Father John Mulcahy, the padre in the popular TV show MASH. What is the history behind those serving as chaplains or padres? What is their purpose? Get the answers from the Ask Colleen article. 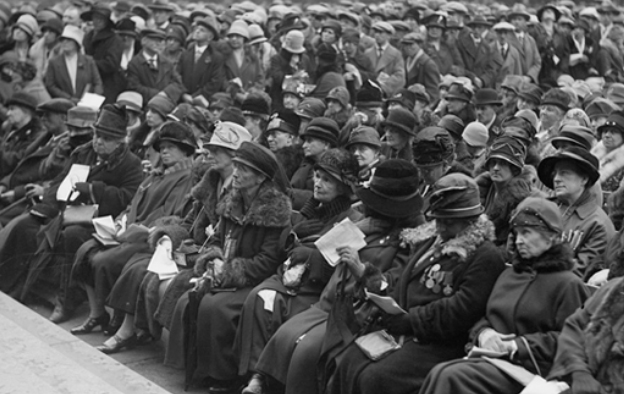 The celebration of Armistice Day (or Remembrance Day as it came to be known during World War II), evokes our most heartfelt reflections on the lives that were lost and our most fervent prayers for lasting peace. Whether uttered in speeches, written in programs or etched into granite, the poignant words inspire us. See those that most moved me in preparing this newsletter. 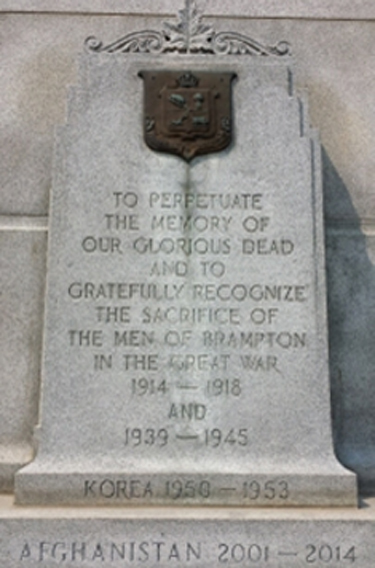 On Armistice Day 1928, Bramptonians again gathered at the cenotaph. During the ceremony, a crypt covered by a bronze plaque was opened. Placed in it was a book containing the names of the fifty eight Bramptonians who made the supreme sacrifice during World War I and the eight Bramptonians who served and perished since. A list of the fallen and other details regarding the cenotaph are available in the Order of Service for the unveiling ceremony available here.