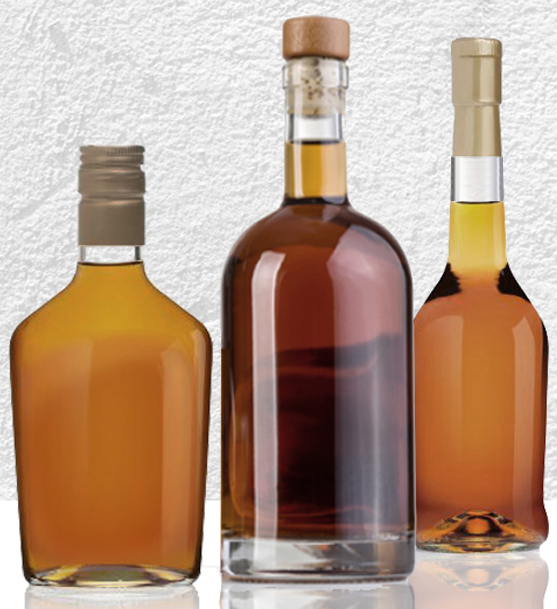 She met him at the front door. His image reflected off the just washed ceramic tiles. “You look
great,” he said, pulling her to him. “And so does the house” “It should,” she thought. She had
spent the day vacuuming and cleaning it. Just like she did every day. Happy 45 th birthday he said.

She sent him upstairs to change before the rest of the family arrived. They came bearing gifts. A
pair of thick soled flip flop sandals from her sister. “They’ll show off your pedicure and that
great cruise tan,” she said. “And they are so comfortable.” Her sister pointed to an identical
pair she was wearing. You can walk miles in them she said.

Her mother-in-law gave her a purse. A two tone brown Coach medium sized shoulder bag. She
remembers placing things in it: her phone and wallet, hair clips, lip balm, tic-tacs. Lots of tic-
tacs. She remembers putting all of that in that purse back then.

He poured everyone a drink. Beer for the boys and his brothers-in-law. Wine for the mothers.
Gin and tonic for the sisters. Water for her. With lemon. Always water. With lemons. They
toasted her health. To a wonderful wife, mother and sister. Many happy returns of the day.

The day had returned five times since. But happily? Not for her in the city. Not for them, at
home.

She looks down now at her brown feet in those well-worn sandals, remembering that party. Her
sister was right. Since arriving in the city, she has walked hundreds of miles in them. She wore
them two nights ago outside the Eaton’s Centre. It was midnight. Her friend had something she
wanted to share. They were determined to stay up all night. It’s better to stay awake at night
they agreed. And it was summer time. The night would not be too cold. But at some point she
had fallen asleep. She woke up the next day alone and cold. Her friend was gone but her sandals
were not.

Before she came to the city she and her husband attended a large modern church; built of
concrete with lots of straight lines and amplified with guitars and drums and key boards and the
voices of hundreds of people lifted in song. While there, she never felt more alone. In the city,
she never goes to church but she frequently goes into churches--churches of any denomination.
In those cavernous gothic cathedrals that dot the area, she watches sweepers sweep, choirs croon,
old ladies light candles, tourists ogle, children squirm, clergy roam, and she feels His presence.
In the city she always felt His presence.

She walks down Yonge Street, passing a small restaurant, the smell of lasagna wafting out the
open door. She used to make Italian lasagna and Greek stuffed pasta. Everyone loved her
cooking. She cooked all the meals. She was the server. Now she was the served. She couldn’t
think of when she last cooked a meal for herself. Let alone for anyone else.

“Excuse me,” she said to the security guard. He sat behind a long shiny black counter at the base
of a tall glass office building. It was 6:30 at night. They were the only two people in the lobby.
No. He could not let her use his telephone. It was only for emergencies.

“But this is an emergency.” she said. “I’ve lost my phone. I have no money. I have to call my
husband.”

He considered her. She was a nice looking lady. About 50. A cute little physique. Very tanned.
Very fit. But her odor was rank and her feet inside her sandals were filthy. He’d have thought her
a ruby but for the clean tank top and skirt she wore and her perfectly made up face. He relented,
not even asking if the call was long distance.

“Thank God,” he said. “We’ve been so worried. Where are you? Where have you been?”

“We looked for you. We came in every might for a week. Me. The kids. Your sister. Someone
found your purse near the Eaton’s Centre and turned it in.”

It wasn’t the purse his mother had given her. She’d lost that one and a dozen others in the five
year since she was given that purse.

“We looked everywhere. The parks. The churches. The hospital. The shelters. The shopping
centre—every bathroom stall within it. Everywhere.”

That’s where she was, she thought, but didn’t say so. It was as though she was invisible.
“Where exactly are you? I can be there in an hour. Let me get you some help.”
Help? She could use some help. She turned to ask the security guard the name of the building in
which they were. And then she saw it.

“I’ll call you back,” she said putting down the receiver before he could say another word.

The hand sanitation station was on the far wall. She walked towards it. She had all the help she
needed.

After four vigorous pumps, she took a large gulp of the alcohol-based solution. It would not take
long. Soon she would be invisible again. To him. To her children. To the woman at Sephora, in
the Eaton’s Centre, who gave her a free make-over and clean used clothes twice a week. To the
women at Tim Horton’s who bought her sandwiches and coffee. To the women at the shelter
who, when not trying to rob her of what little she owned, were only too happy to disappear with
her. To the men on the street who offered her money to disappear with them. To the doctors who
were quick to discharge her. To herself. It was easy to be invisible in the city.